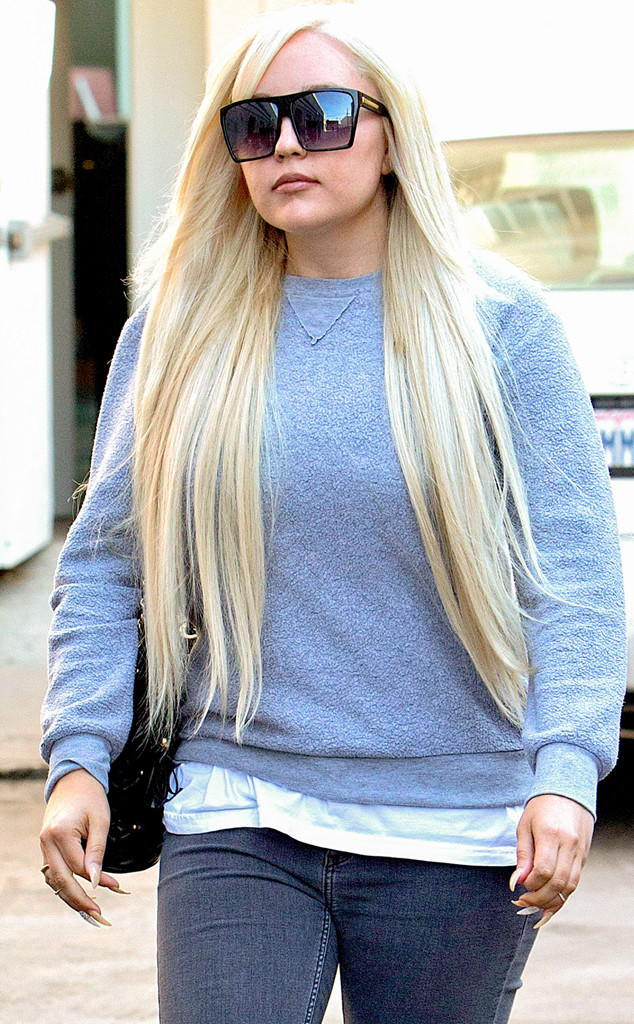 Amanda Bynes has found herself in another legal situation.

The former child star is facing a lawsuit from the Creative Care Treatment Center, which claims Amanda owes for treatment she received earlier this year.

In court documents obtained by E! News, Creative Care claims Amanda “was a client at our dual diagnosis residential treatment center. She was at our facility for two days receiving inpatient treatment.”

With a monthly rate of $37,000, the company is asking Amanda to pay two days’ worth of fees that equals out to approximately $2,467.

E! News has reached out to Amanda’s attorney for any comment on the suit.

According to its website, Creative Care provides “a complete range of treatment services to reach men, women, and families struggling with substance use, co-occurring and mental health disorders.”

Back in April, E! News was able to get an update on how Amanda was doing from her attorney. At the time, we were told the college graduate was “working on herself” amid her recovery.

“Amanda is doing great, working on herself, and taking some well-deserved time off to focus on her wellbeing after graduating FIDM [Fashion Institute of Design & Merchandising] in December,” Tamar Arminak said in a statement to E! News. “She’s spending time reading and exercising, sketching for her new line and mostly making sure this time around she puts her needs first.”

Many fans also won’t forget when Amanda appeared on the cover of PAPER‘s annual “Break the Internet” issue where she candidly talked about her drastic changes in behavior.

In addition, the former Nickelodeon star expressed hopes of returning to acting in “kind of the same way I did as a kid, which is with excitement and hope for the best.”

“I have no fear of the future,” she shared with the magazine. “I’ve been through the worst and came out the other end and survived it so I just feel like it’s only up from here.”

The Blast was first to report today’s lawsuit.