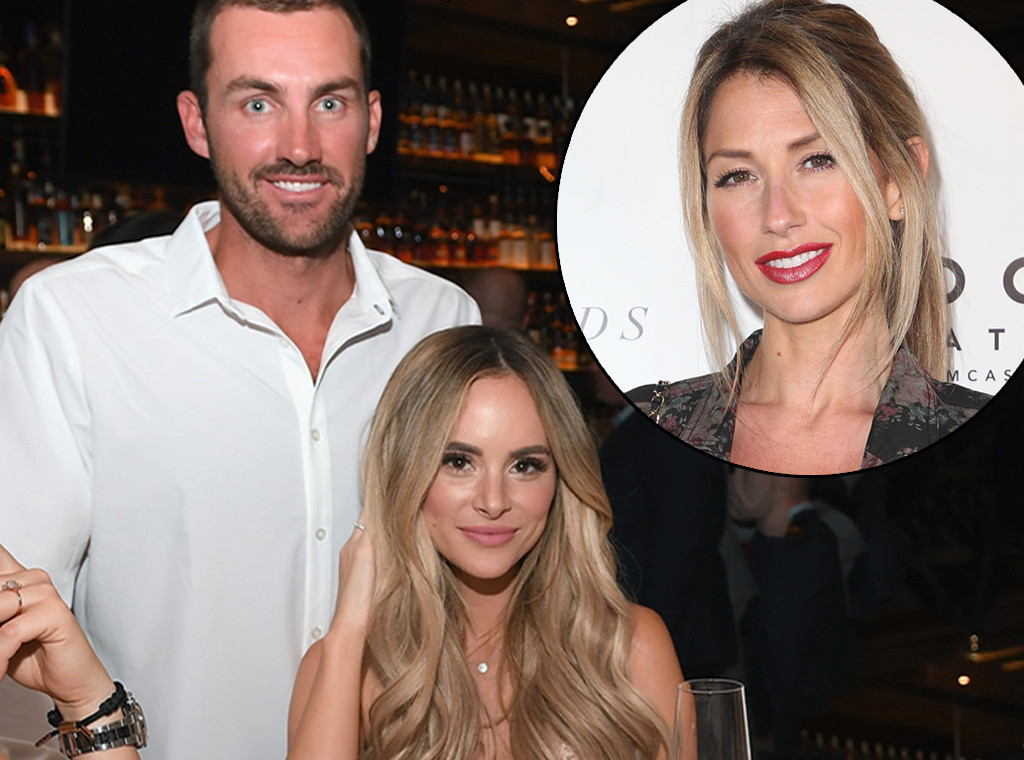 Being in Paradise may have been easier than this surprise run-in.

Before heading off to Ashley Iaconetti and Jared Haibon‘s weekend wedding, Amanda Stanton found herself visiting the Orange County Fair.

But while enjoying the summer tradition in Costa Mesa, Calif., the former Bachelor in Paradise star ran into her ex Bobby Jacobs.

“TBH, it was pretty crappy. I always imagined running into an ex looking super hot and playing it cool…but that’s def not how it went down,” Amanda shared on Instagram Stories. “We never even broke up in person and I hadn’t seen him since! I turned the corner at the fair and there he was.”

She continued, “[My daughter] Kins ran up to him and I had no choice but to say hi. But I was shaking & def had no chill…& he was on a date. And I looked fine…but not ‘you’re about to see you ex with another girl’ fine… But I’m laughing about it now.”

Speaking of a date, fans are starting to speculate that the woman in question is none other than Southern Charm star Ashley Jacobs. 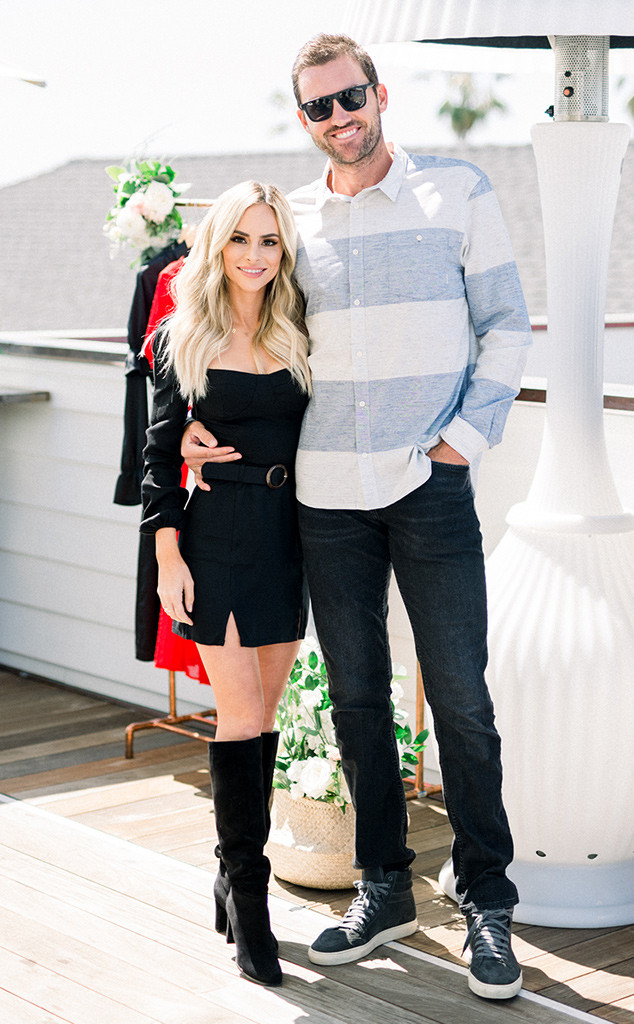 Over the weekend, the Bravo star took to Instagram Stories where she shared a photo of Bobby. The registered nurse also posted a pic of her rumored man with stuffed animals he had won at the fair.

In the world of reality TV, it’s a small, small world.

While Ashley’s relationship status remains unclear, she will make a dramatic return to Southern Charm in Wednesday’s season finale.

As for Amanda, the Lani the Label fashion designer is enjoying the single life. And during a recent Q&A with fans, she expressed hesitation with dating another member of Bachelor Nation.

“I used to say 100% no but I guess it’s dumb of me to rule that out completely cause you never know!” she wrote on Instagram Stories. “But I’d say it’s unlikely and it would have to be someone who was off the show long enough to not be wrapped up in it still.”