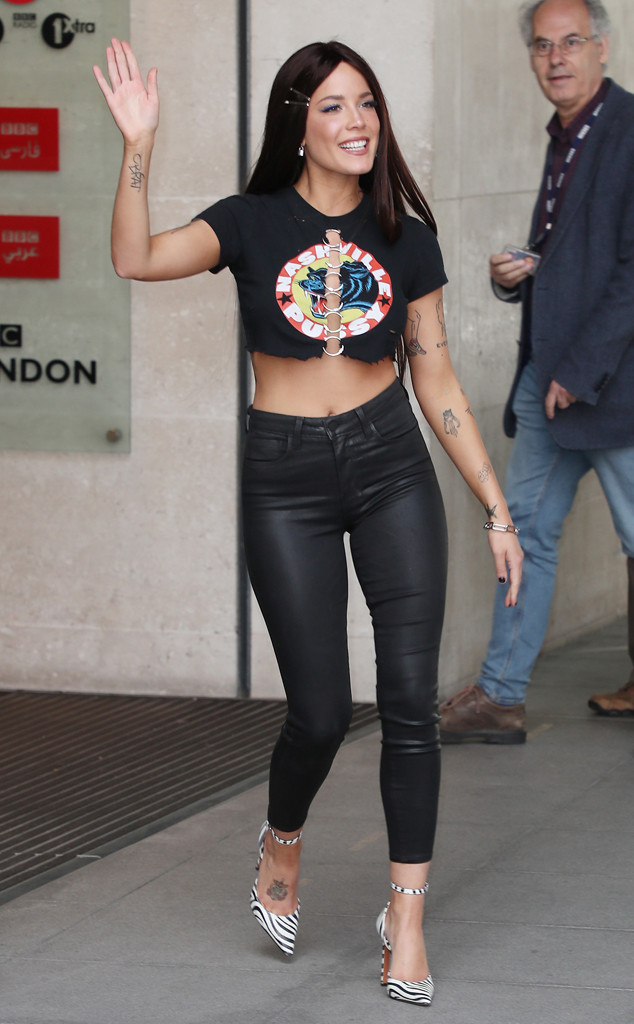 Halsey is not here for unnecessary drama.

On Saturday, the 24-year-old star took to Instagram to share a candid snapshot from her concert in Brazil. “peak bi gurl evolution,” she captioned her post, alongside two images—one of her holding onto her mic and another of her holding up a rainbow flag.

While many praised the New Jersey native in the comment section for spotlighting the LGBTQ community, it didn’t sit right with one user, who felt she was using the community.

“rainbow is the new marketing strategy,” a critic commented on her post. However, the Grammy nominee, who identifies as bisexual, was quick to shut it down and set the record straight.

“There’s been a flag in my show for 5 years,” she responded. “You’re just not paying attention you whiny little baby.”

Fans immediately rushed to the “Nightmare” singer’s side and flooded her comment section with positive vibes.

“queen,” one follower wrote. “Plus you’re a part of the community how is that strategy. Have they not heard some of your songs like wtf.”

Another chimed in, “baby girlll this is a troll because real Halsey fans know you’re a bi goddess.” 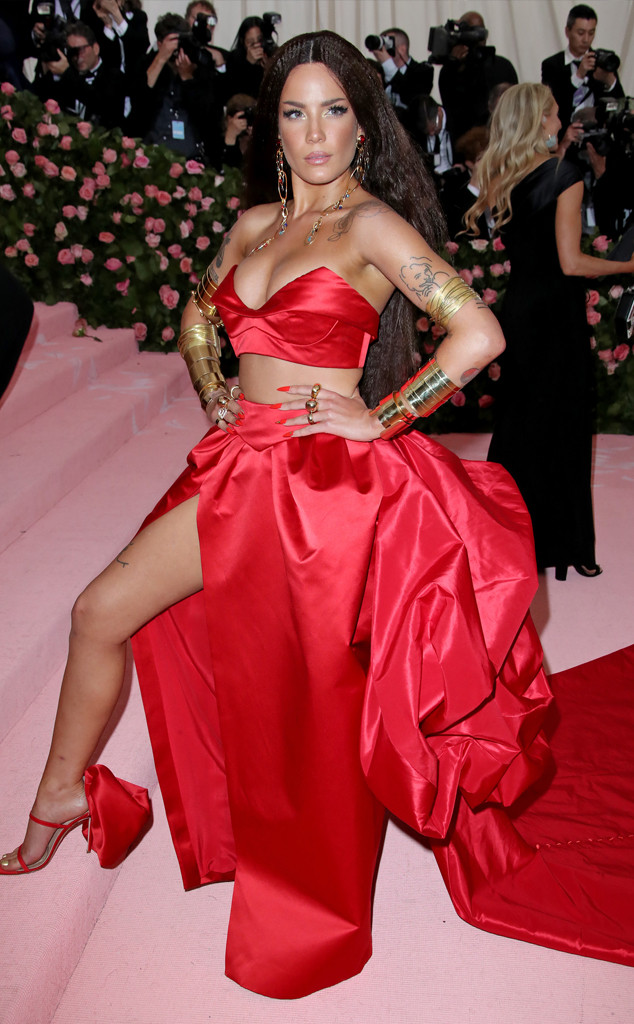 This isn’t the first time the “11 Minutes” star has stood up to a critic or hater. More recently, she used her platform to defend Taylor Swift after news broke that Scooter Braun would soon own her entire music catalog.

“Taylor Swift is a huge reason why I always insisted to write my own music. She catapulted her stadium into the Milky Way. And it turns my guts that no matter how much power or success a woman has in this life, you are still susceptible to someone coming along and making you feel powerless out of spite,” she wrote on Twitter.

Adding, “It speaks volumes to how far we have to come in the music industry. The way writers are treated. How as an entertainer you are respected but as a writer you’re walked all over. Even when you are both in one single body. I am standing with her.”

With that said, don’t mess with Halsey.