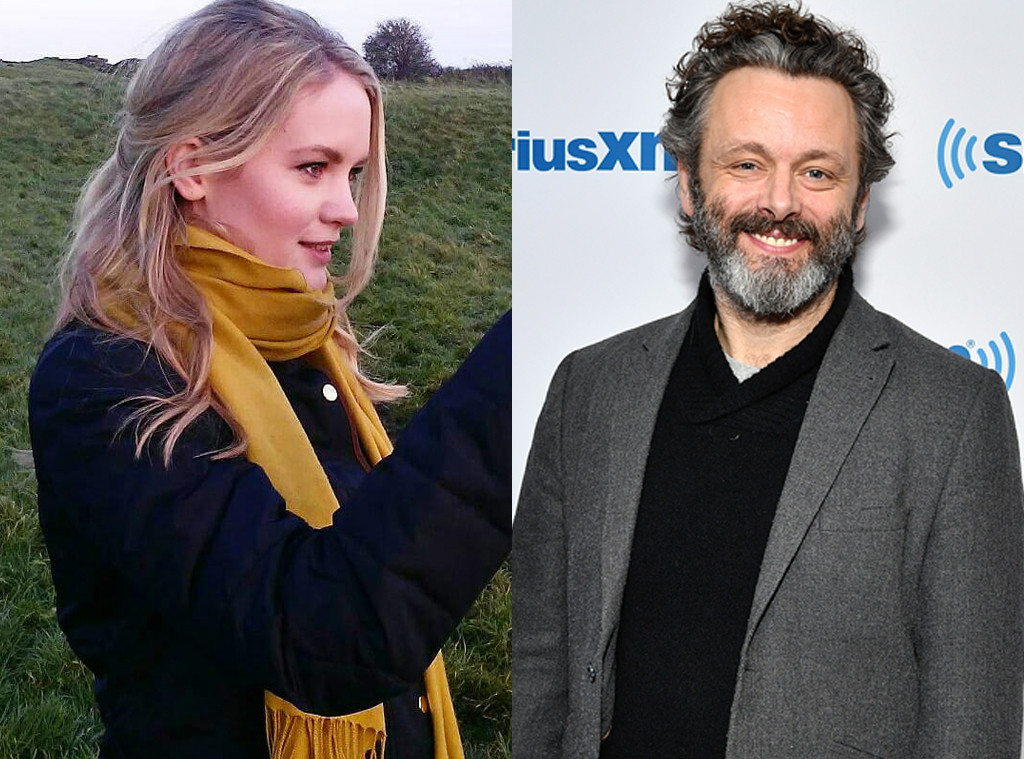 Michael Sheen has some big family news to share!

On Wednesday afternoon, the 50-year-old actor confirmed on social media that his partner Anna Lundberg, 25, is pregnant.

“Very happy to let everyone know that my partner Anna and I are expecting a little angel of our own,” Michael wrote to his followers. “(Just to be clear – we’re having a baby!) #nottheantichrist.”

The couple’s baby will be the second child for Michael, who also shares a 20-year-old daughter with ex Kate Beckinsale.

When the news was announced, the Amazon Prime Video miniseries that Michael is apart of shared a congratulatory message on Twitter.

While pop culture fans know Michael from his roles in The Good Fight, Masters of Sex and other projects, Anna tries to keep her life a bit more private.

At the same time, the Swedish actress has a website where fans can learn a bit more about her. According to her bio, Anna attended New York City’s American Academy of Dramatic Arts and has a number of theater credits including roles in Othello and Spring Awakening.

Michael was last linked to actress and comedian Aisling Bea. Some speculated that they made their relationship Instagram official back in December 2018. The pair, however, never officially confirm a romance.

Congratulations to the couple on their happy news.